I also run a board gaming blog and podcast with my partner at A Competitive Couple, and some of my video work  can be found on my YouTube channel. 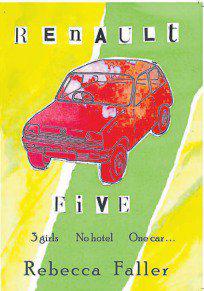 Charlotte Collins talks to Rebecca Faller about her first novel, Renault Five, an autobiographical girlie adventure which takes her and two childhood friends on a road trip of a lifetime. 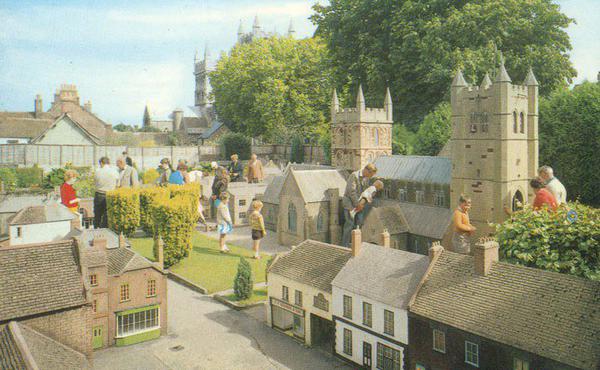 Double trouble? Charlotte Collins visits Wimborne’s miniature doppelgänger to learn how 3D printing has opened up a world of possibilities in preserving the long-lasting history of the Model Town for future generations. 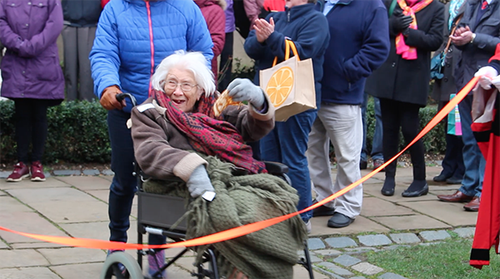 A flipping good time was had by all at yesterday’s pancake day race at Wimborne Minster church. Alongside adult races, there were races for schools, toddlers and a wheelchair race. A new race was also introduced for this year, featuring the assistance dogs from Woofability and their handlers. 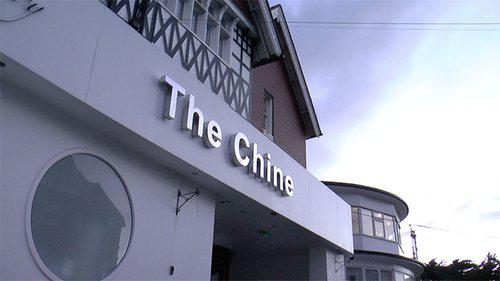 Empty Boscombe hotel to be stage of “immersive” theatre experience

An empty Boscombe hotel will be transformed into the hotel from Stephen King’s The Shining for an interactive theatre performance. Acting, costume and performance students at Arts University Bournemouth will be performing the chilling horror at the Chine Hotel in Boscombe, while it is closed for the winter season. 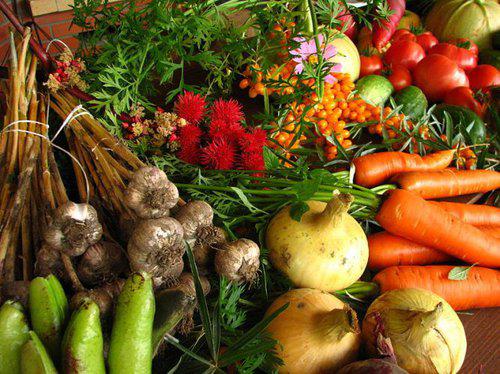 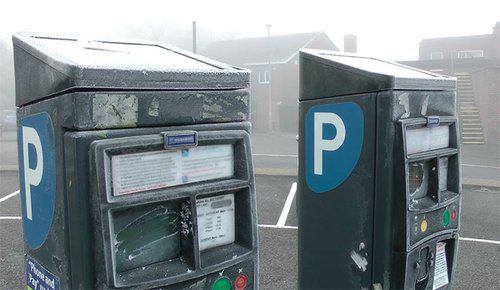 Parking charge increase to go ahead despite Broadstone petition

Planned parking charge increases will go ahead this March despite protests from Broadstone councillors. Liberal Democrat councillors Mike Brooke and Vikki Slade campaigned against Poole Council’s decision, as they say the increases could stop people visiting the village to shop. The petition reached almost 3,000 signatures, enough for the original vote to be reviewed, but Poole’s Conservative Cabinet did not change their decision. 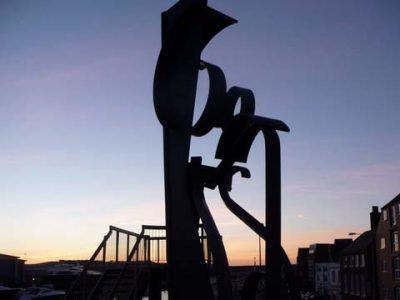 An overlooked Poole sculpture is turning 25 next month, amidst a conservation project set to “shine a light” on the historic piece of public artwork. Designed to evoke the sound and appearance of the flowing sea through interlocking rings and curves, the abstract Sea Music sculpture has stood tall on Poole Quay for nearly 25 years.
Close ✕